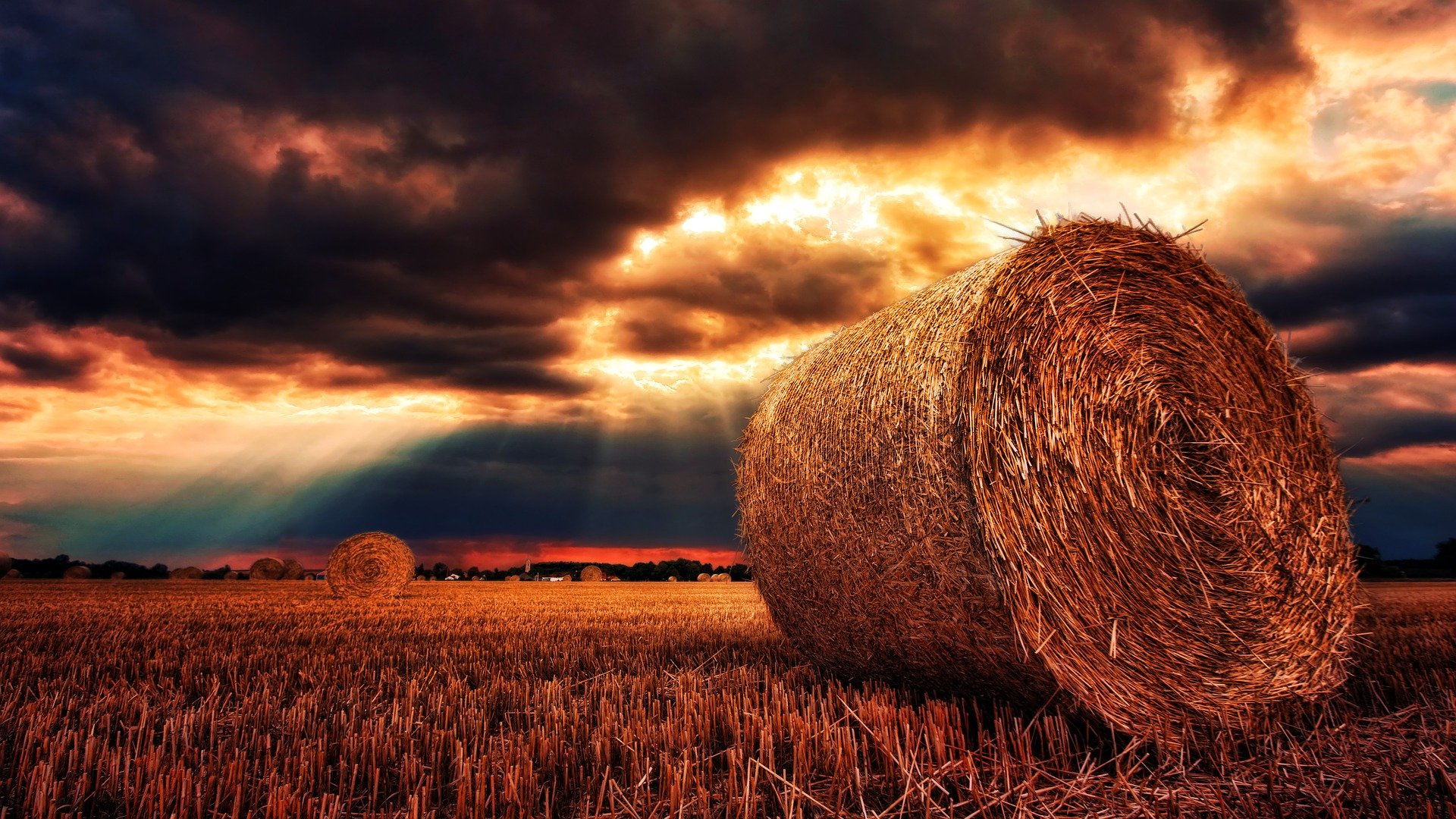 This is not my story. I do however, have permission from the author to share his story. Chad Hymas wrote this several years ago. It is just a part of his story. I read it recently in one of his Instagram posts. After reading Chad’s words, I was feeling quite emotional and connected to a sense of purpose, or relief, or, simply… connection.

In my own life, juggling entrepreneurship, teaching, consulting, personal growth, being a father, can at times, feel overwhelming – like the weight of a one tonne hay bale resting on my head (this will make sense shortly). I reflected on the power of what Chad had shared and what it meant to me in my personal life – how to look at and approach things differently. I then found his words connecting with me in the context of crisis communications and crisis management.

To me, the sentiment of what Chad shared paralleled to the Emergency Management principle, PPOST (Priorities, Problems, Objectives, Strategies, Tactics). Simply stated, in the midst of an emerging issue or a crisis event, when things seem so overwhelming, take a moment to reflect on your organizations’ priorities and what is currently threatening those priorities (your problems). At times, those problems can feel so heavy – much like my experience during the 2013 Calgary Floods and the 2016 Fort McMurray Wildfires. We can’t tackle it all at once – we may not be able to lift that entire hay bale. Simply start with just one piece [of hay] (I hope this makes sense in a moment), the most important piece, and you may just find, that the rest simply falls away.

In my many years serving community as a Paramedic, and losing my wife after an 11 year journey with breast cancer, I have seen and lived just how life can change. Chad’s life changed in a very big way. I met Chad once. Because of that meeting, I feel my life has also changed. With COVID-19, all of our lives have changed. In many ways, I know that some people are likely feeling like they are being held down by a one tonne hay bale. Below, you will find a snippet of Chad’s story. I hope that it resonates with you as it did for me. I have also included a video link below this snippet. I encourage you take a moment to read and watch.

In 2001, at the age of 27, Chad’s life changed in an instant when a 2,000-pound bale of hay shattered his neck, leaving him a quadriplegic. But Chad’s dreams were not paralyzed that day—he became an example of what is possible.

From the words of Chad Hymas:

The first police officer reaches under the one-ton bale of hay and attempts to lift it off of me. Of course, it doesn’t budge. He grabs his flashlight and shines it under the hay into my face. I blink. He yells over his shoulder to his partner, “He’s alive! He’s alive! Help me move the hay.”

Even working together two officers can’t move it – not a fraction of an inch. A thousand pounds each? Of course they can’t move it.

“Cut the strings,” I whisper. My voice is weak. They can’t hear me.

I am not going to last much longer. If they will just cut the strings, the bale will break apart, and they can drag me out of here.

I am alone again in the growing darkness. Wonderful painless, peaceful, irresistible sleep beckons. I struggle to remain conscious. One. Two. Three. Four… Where are they? How long does it take for police, fire, ambulance, to arrive? Where is the Coast Guard? Where are the Marines? Where is that one old farmer with enough common sense to just cut the strings?

The desert air grows chilly as the sky darkens. I grow weaker. Dizziness overcomes me and I begin to drift off into that gray space somewhere between the living and the dead.

Help finally arrives. One of the police officers bends down so I can see his face. “Hold on! A fire engine is here. There are six men aboard.”

I do the math. Two big, strong cops and six burly firemen must move a ton of dead weight off me. That’s two hundred forty five pounds each. No way can they possibly do that – but somehow, miraculously, they do. A couple of neighbors who have arrived at the scene stand by to catch me. They lower my limp body to the ground where I lie in a broken heap.

Why didn’t they cut the strings? They could have saved a long, tortured hour.

How heavy is hay? A piece of hay is about the weight of a feather. How many pieces of hay does it take to make two thousand pounds? Lots. That package of sixteen bazillion individual pieces of hay wrapped in a gigantic bundle is a crushing weight. But separated, it would have been nothing. I feel bad saying this, because it makes me sound ungrateful – and I am very grateful to the guys who saved my life that night – but there is a point to be made here, isn’t there?

Is it too big?

Cut the strings and cut yourself free. Do one thing at a time – and get it Done. Move “out of the strain of the doing into the peace of the done.”

Thank you Chad. Thank you for the inspiration, for the notion that anything is possible, and for sharing that even though that bale of hay may feel like 2000 pounds, we may simply just have to Cut the Strings.